We tried to see how much we could do in Iceland including the infamous Laugavegur trail, and I think we managed to do a good job! I had the time of my life. 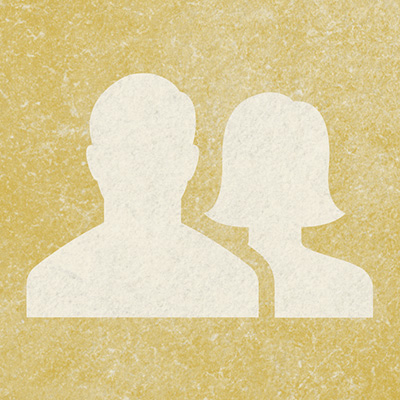 by bikAbout Me:A student of the performing arts in the Netherlands, while still catching as much abroad experience as possible. On top of all the cities and countries visited with my mother, who works as a cabin attendant with the airlines, I am taking a... read more

All the colours in the ground and all the steam coming out everywhere!

Going to Iceland was a bit of a crazy idea for us because we didn’t really know what to expect but having been there two times by now I wouldn’t have a second thought of moving there if I really could. It is the most amazing place I have ever had the chance to hike around, and would love to come back many times. We looked for the best multiple day hike to do and we found out that the Laugavegur trail was on top of the list by far. Before we did this trail we spent a couple of days in Reykjavik, which is a wonderful town. It is not big and no building reaches more than 10 stories but the people and culture is really kind and there is a lot of places and sights to check out. Close to Reykjavik we did the Golden Circle, just like all other tourists do, but it was worth it to check it out. We spend two nights in Reykjavik and then we took the bus to start the hike. The trail is five days in total, but the first and last day is only the bus, the three days in between is covering a good amount of distance on foot.

The Laugavegur trail is a very popular trail, but everything combined it is indeed (one of) the best multiple day hikes you can do in Iceland. They will take you with a bus to the start of the trail, a campground in the middle of nowhere called Landmannalaugar. After walking three days and sleeping at two campgrounds along the way you will get to the last campground which is in a region called Þórsmörk, where you will sleep the last night. In those three days hiking you will maybe cross only one or two unpaved roads, that are solely for the most in need supplies for the campground, but everything else is done by foot or helicopter. There is no sign of humanity along the road, except for the sign leading you the way. You can shower in the campgrounds and sleep in the hut or in your own tent, but there is no food or electricity for the hikers. You need to carry your tent, all your clothes, food, sleeping equipment and snacks for three days on your back. Most people take the bus back to Reykjavik after the last night in Þórsmörk, but you can also walk one or two extra days to the coast, it will take you to Skogar, a place where they have a very very touristic huge waterfall. The walk itself is less interesting than the three days before, but you will end your journey with a view of the ocean and a huge crowd of tourists welcoming you back to society. We took the bus back to Reykjavík after Þórsmörk, we had more stuff to do that summer.